ComputerPro was founded in the 1982, making us a long-established IT company with a history of being on the leading-edge of computer technology. We began when microcomputers were just becoming popular. We were hardware vendors and service technicians and machine programmers. When MS-DOS, an operating system written by Microsoft, was installed in IBM computers, it was the precursor to Windows and our involvement with software configuration.

The World Wide Web didn’t come into being until 1991, with the first browser being widely adopted in 1993. We were pioneers in the newly emerging field of networking. Successive developments in software led to our expansion into systems design, backup, and data recovery.

As the Internet and IT technology have evolved,  ComputerPro has also led the way in small business IT and the use of cloud computing, lightweight apps, virtual servers, and remote IT. Today, ComputerPro is the oldest and most experienced provider of IT solutions for small- to mid-sized businesses. 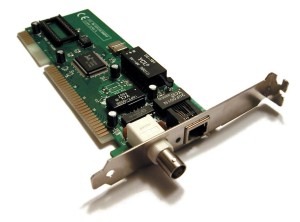 Between us, the ComputerPro tech team has more than 100 years of IT experience.

Call us to talk about our service price guarantee.

If you need to stay in business no matter what happens this hurricane season, gives us a call to discuss affordable IT disaster recovery for businesses in Florida and the Caribbean

In Miami-Dade, Broward and Palm Beach Counties. We also serve the Caribbean and Latin America.